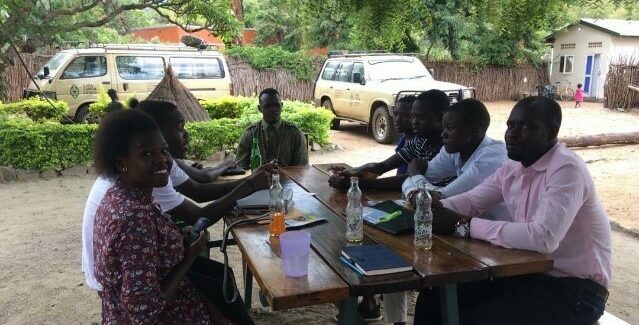 Training and coaching of trainers

In the second week of May, trainers from Rwenzori Tourism academy received a one-day orientation day on how to use the prototype curriculum in preparation for the pretest session.  The session also helped to familiarize the Institution partner trainers with the flow and structure of the modules.

Several suggestions for improvements were made and are incorporated in the final learning modules.

Piloting in 4 locations for at least 25 participants each

The Pilots inn Karamoja and Rwenzori are ongoing and the students have gone through the 3 to 4-week training and are currently enjoying their attachment training at their work-based learning sites. Students in both regions will report back for a 1-week closure training in September.

By creating an account you will be able to shop faster, be up to date on an order status, and keep track of the orders you have previously made.